You Need Gems in this Shopping Bag! 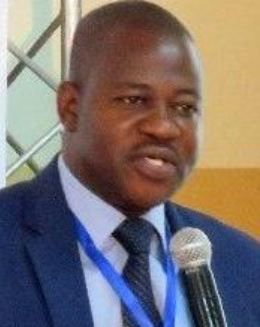 Raphael M. Tshimanga is a Professor of Hydrology and water resources at the University of Kinshasa, Democratic Republic of Congo. He is the Director of the Congo Basin Water Resources Research Center- CRREBaC. He holds a Ph.D. in Hydrology from Rhodes University, focusing on hydrological modeling, uncertainty analysis and prediction in ungauged basins. He is currently a Fellow of the UK Royal Society and African Academy of Sciences FLAIR programme, and an Inaugural Member of the Pan-African Scientific Research Council. For the past decade, Raphael has been closely working with the US, UK and African based scientists to promote scientific research and advance knowledge in the Congo River Basin. In this regard, Raphael Tshimanga actively participated in the organisation of the AGU Chapman conference on the Congo Basin, which was held in 2018 in Washington D.C, USA. One of the outcomes of this initiative is the American Geophysical Monograph that is currently under press in AGU-Wiley. Through collaborative research with the UK based researchers, Raphael Tshimanga implemented a large-scale scientific expedition on the main reach of the Congo River covering 1700 km between 2017-2019. This was the first large scale scientific expeditions that intervened more than 60 years after the work done during the colonial period. It has provided an unpreceded in-situ data on river bathymetry, water surface elevation, sediment transport and geomorphology. Some of these data are now considered for use to validate the upcoming Surface Water Ocean Topography Mission (SWOT). 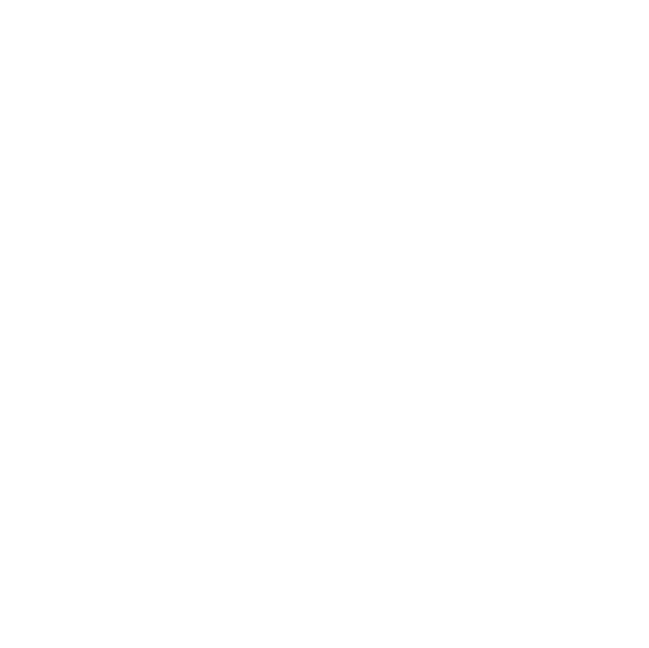